Just a quick note to say that I took the plunge: after many, many years of using MATE desktops, I’ve tried KDE Plasma. I really, really like it.

And I’ve also had some fun with Jellyfin – so much so it’s goodbye, Plex.

As I wrote about in a post about my workflow, for years I used Devilspie to sort applications into various workspaces. After posting that, I half expected to get a comment that this would be natively possible in another desktop environment – and I expected someone to say “use KDE!” That didn’t happen, but I still suspected it might be the case – and that KDE would be the one to do it. 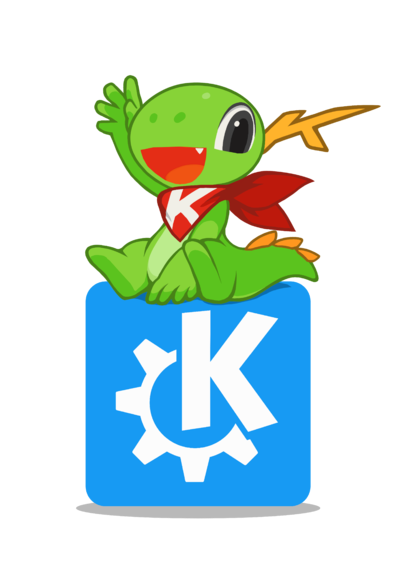 So I tried Manjaro’s KDE on a partition and… I haven’t switched back. And I put another installation on a second computer. I was concerned because the word on the street is that KDE is a death-by-a-thousand-options system, but after only an hour of figuring out lingo, I was able to get things set up the way I pleased. I can much more easily set up my preferred virtual workspace environments than mucking about with Devilspie – even on a two-screen setup.

Plus, now I get better integration with KDE Connect, a great application. Running it over Wireguard makes for seamless connections between my phone and computer. KDE Connect worked in MATE, but it was always somewhat clunky to get going.

And other KDE apps are quite good, too – Kate is a great text editor. Okular works far better than I remembered from the last time I tried it. Manjaro’s KDE has Online Accounts (either a fork or implementation of Gnome Online Accounts) so setting up Nextcloud was a breeze. And while I expected to use Kmail, Manjaro opted for Thunderbird for email. I gave up on Thunderbird in favor of Evolution a few years back because Thunderbird seemed resource-intensive, but I was pleasantly surprised to find Thunderbird is very snappy – and those tab views are great!

I’ve been watching Jellyfin for a long time, but I kept using Plex to serve movies and TV shows from my Raspberry Pi to my TV and other devices. Lately, however, Plex stopped working as it used to – I recall seeing something about reinstalling it. (Maybe they made some sort of change and I didn’t notice?) 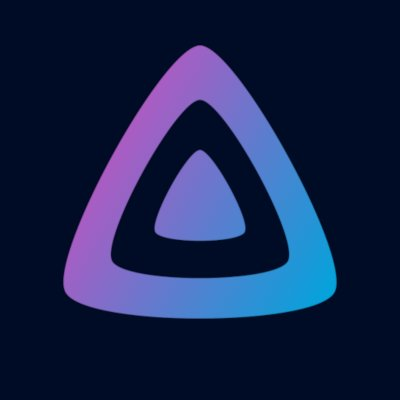 Anyway, I thought I’d try Jellyfin and… wow! Between it and Wireguard, I can serve movies, TV, and music to any of my devices, anywhere. It’s like my own personal streaming system. Jellyfin makes a nice app in F-Droid for Android devices, or I can use the web interface.

So, while I work on the new book project (by flipping through virtual workspaces in KDE) I can listen to Herbie Hancock’s magnificent album [Maiden Voyage](https://en.wikipedia.org/wiki/Maiden_Voyage_(Herbie_Hancock_album).

Don't have a fediverse account and you want one? Ask me how! robertwgehl AT protonmail . com