I made a change. 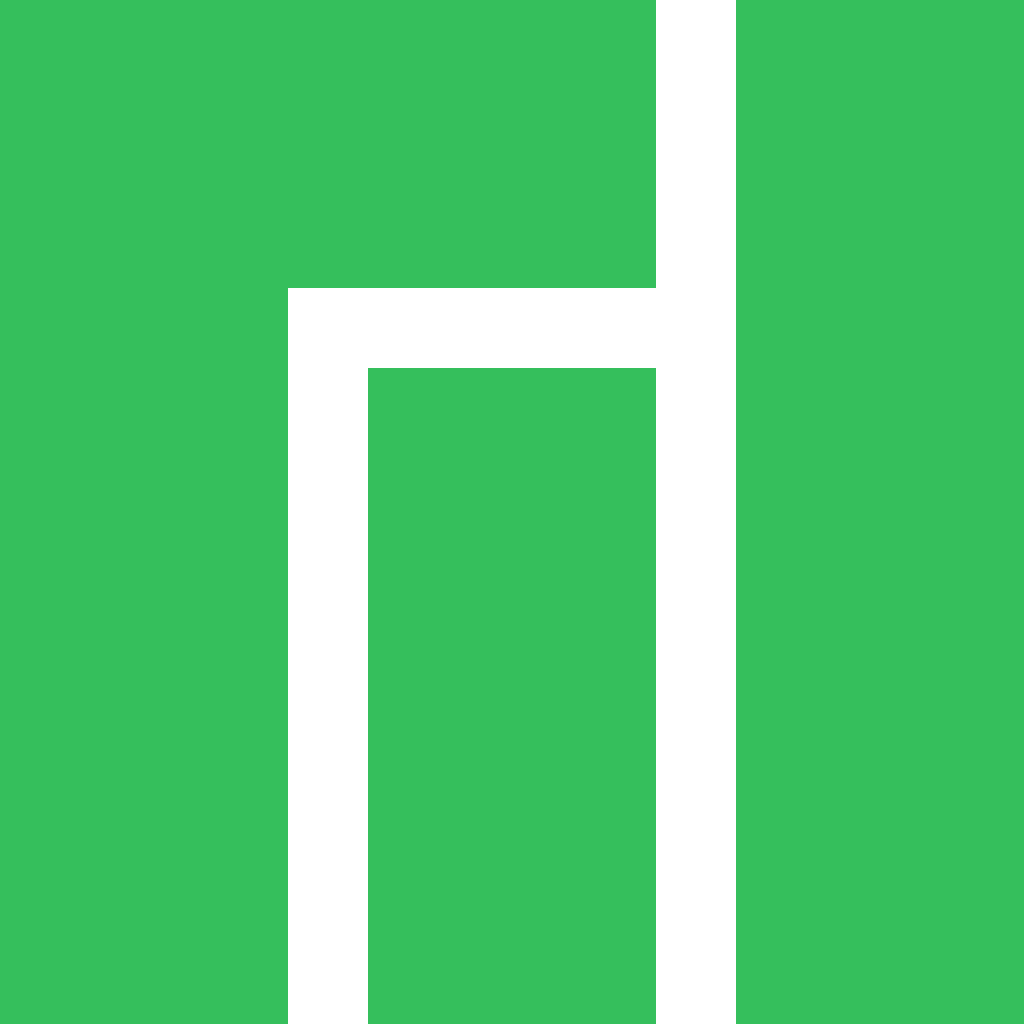 Manjaro feels a lot like Linux Mint back around 2010 – it’s detecting hardware (including hardware needing proprietary drivers) flawlessly. In fact, that was my biggest concern with the Dell computer I’m using. The day I got this computer it had Ubuntu 18.04 installed, which I was fine with. The first thing I did, however, broke the hardware support: I updated the computer. That’s it. <pre>sudo apt update && sudo apt upgrade -y</pre> killed the sound and, very likely, the special power management firmware this Dell required.

After working with Dell support, I got a particular Ubuntu image and got things running. However, I was always nervous that any upgrade would kill a lot of hardware. I even went so far as to stick with one kernel.

In the meantime, I kept hearing about Manjaro – how they’re working on the PinePhone, how many people are running it, and how running an Arch-based distro means that there’s no need to do OS reinstallations. Given that Ubuntu 18.04 is showing its age, I tried running Manjaro off a USB drive on the laptop and… all good. So I took the plunge and installed Manjaro instead of Ubuntu.

Using Manjaro’s community version with MATE has gone pretty much seamlessly. I can still do the setup I prefer, with devilspie moving windows to workspaces, and all my favorite applications (Libreoffice, Zotero) are running great.

Plus, now I get to explore the world of pacman. I am really comfortable with apt, but pacman is just as easy to use, and I’m starting to see the appeal of having the latest versions of various software packages.

In fact, I’ve gone Manjaro Mental and put it on my son’s laptop and another computer, as well.

I still have Ubuntu boxes – mainly as servers – so I don’t think I will ever leave Ubuntu behind, but for now I’m diggin’ Manjaro.

But, I still know: I cannot truly say “I use Arch btw…”